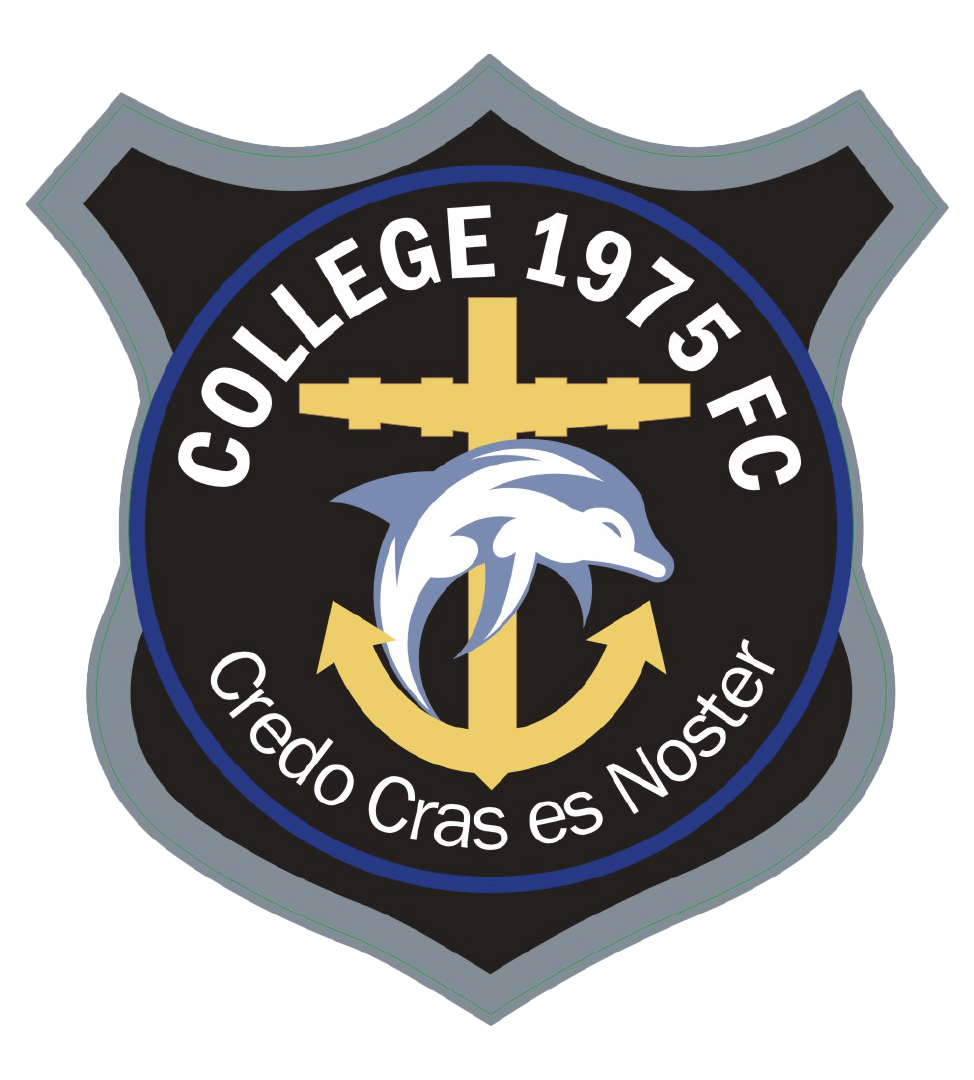 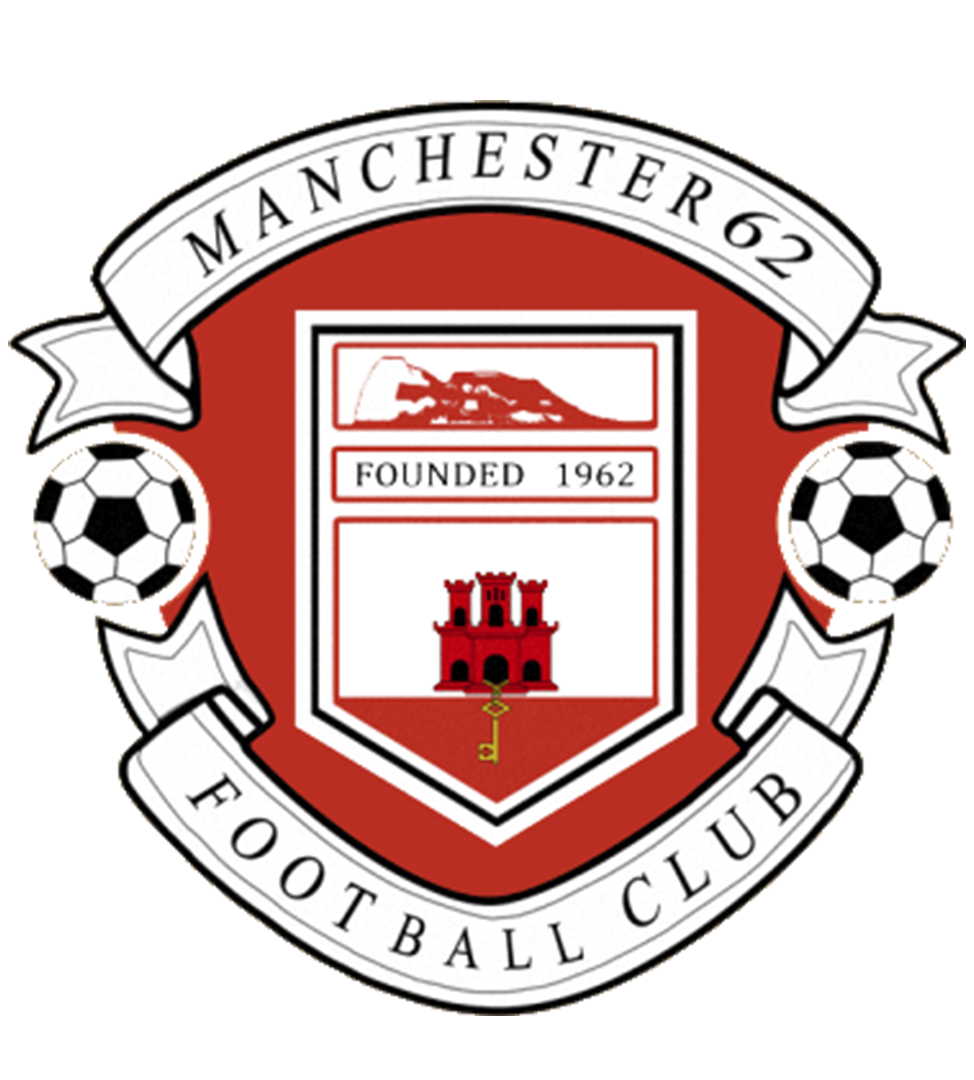 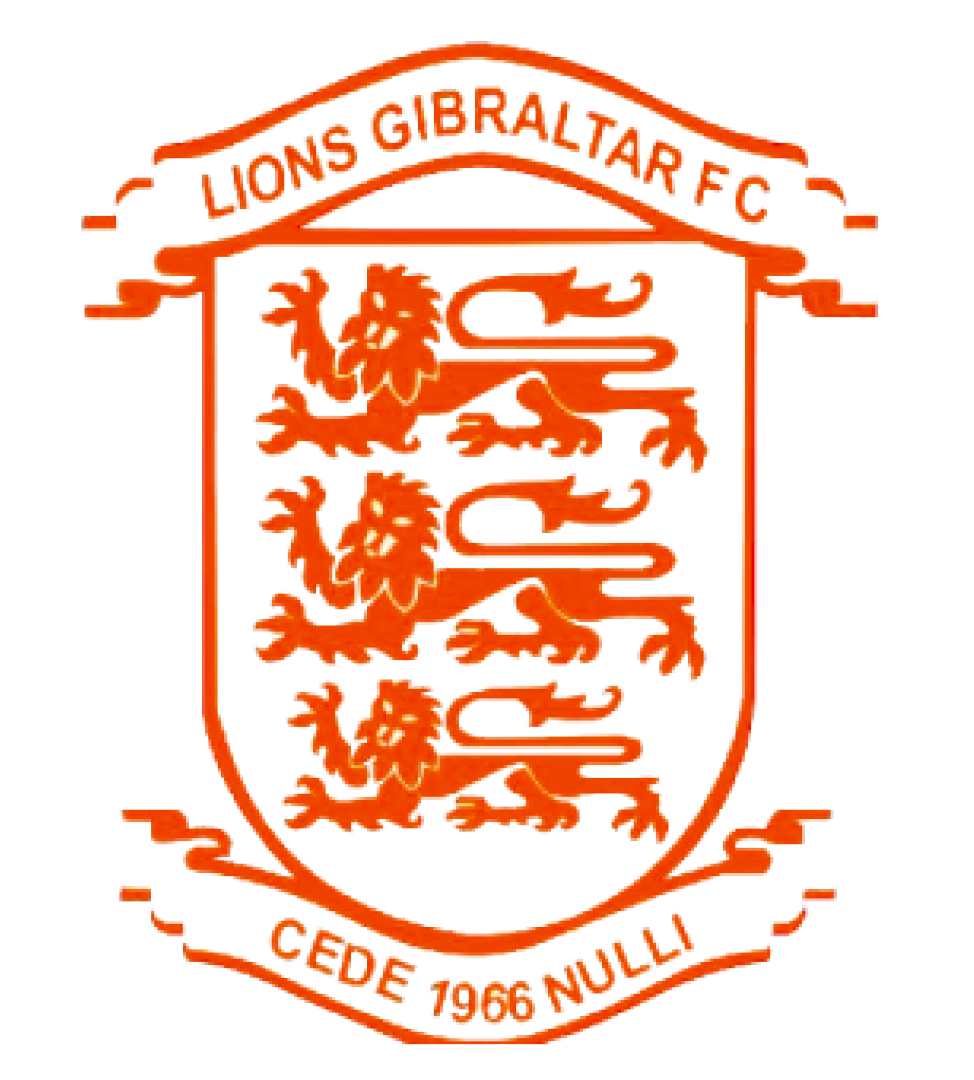 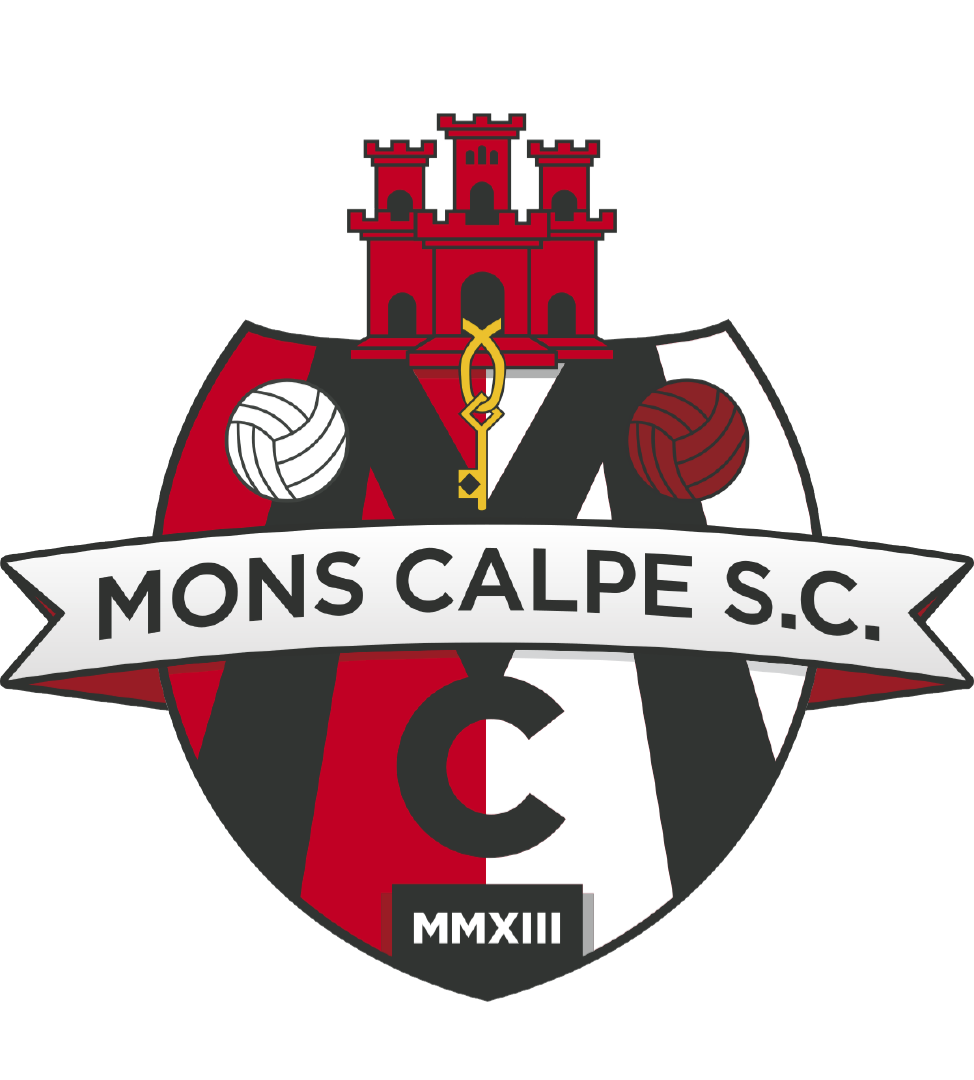 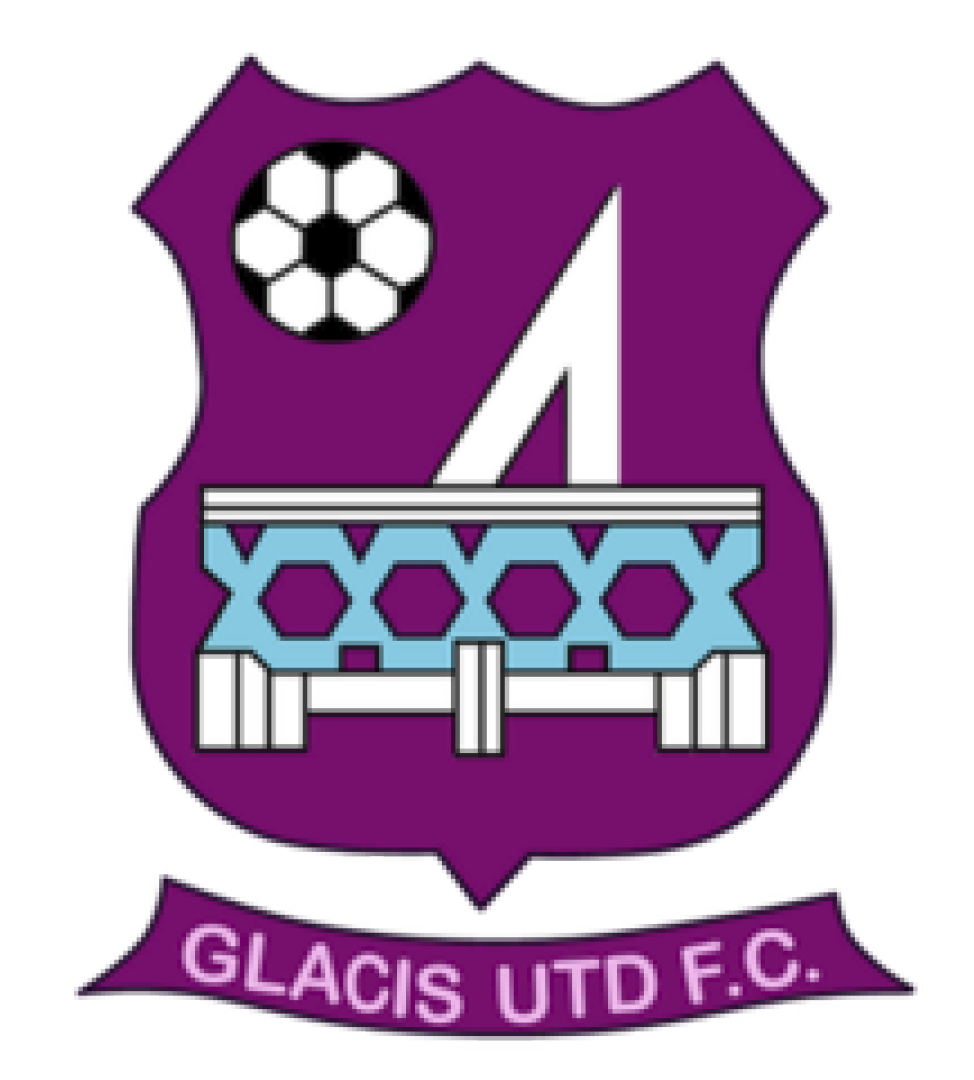 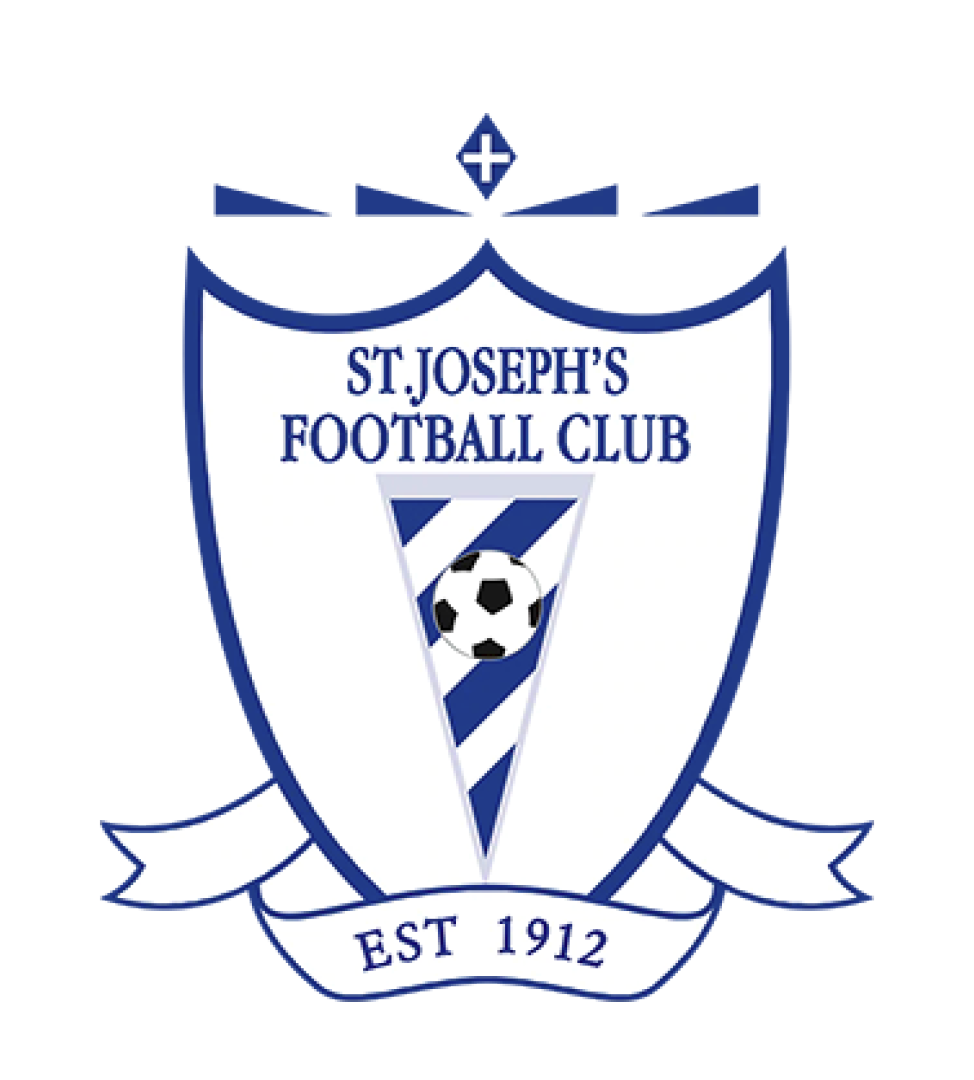 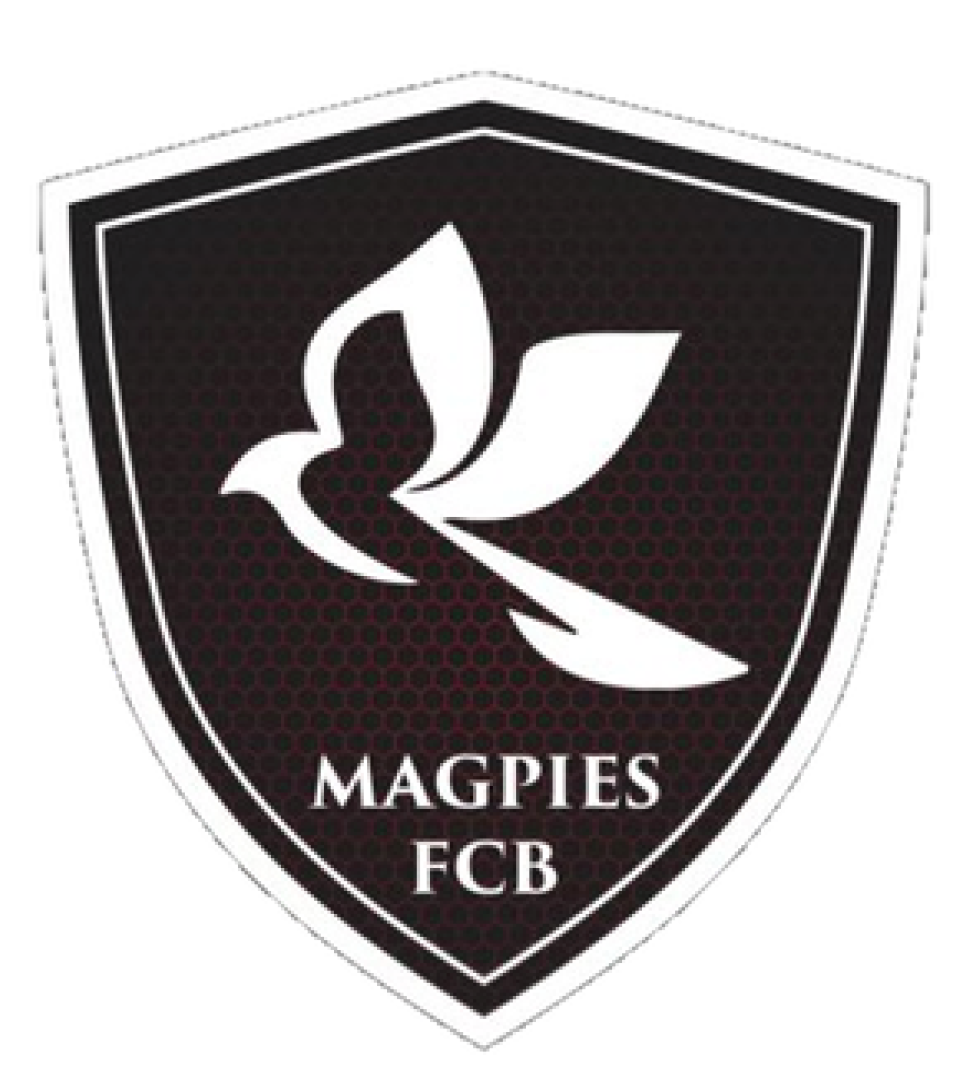 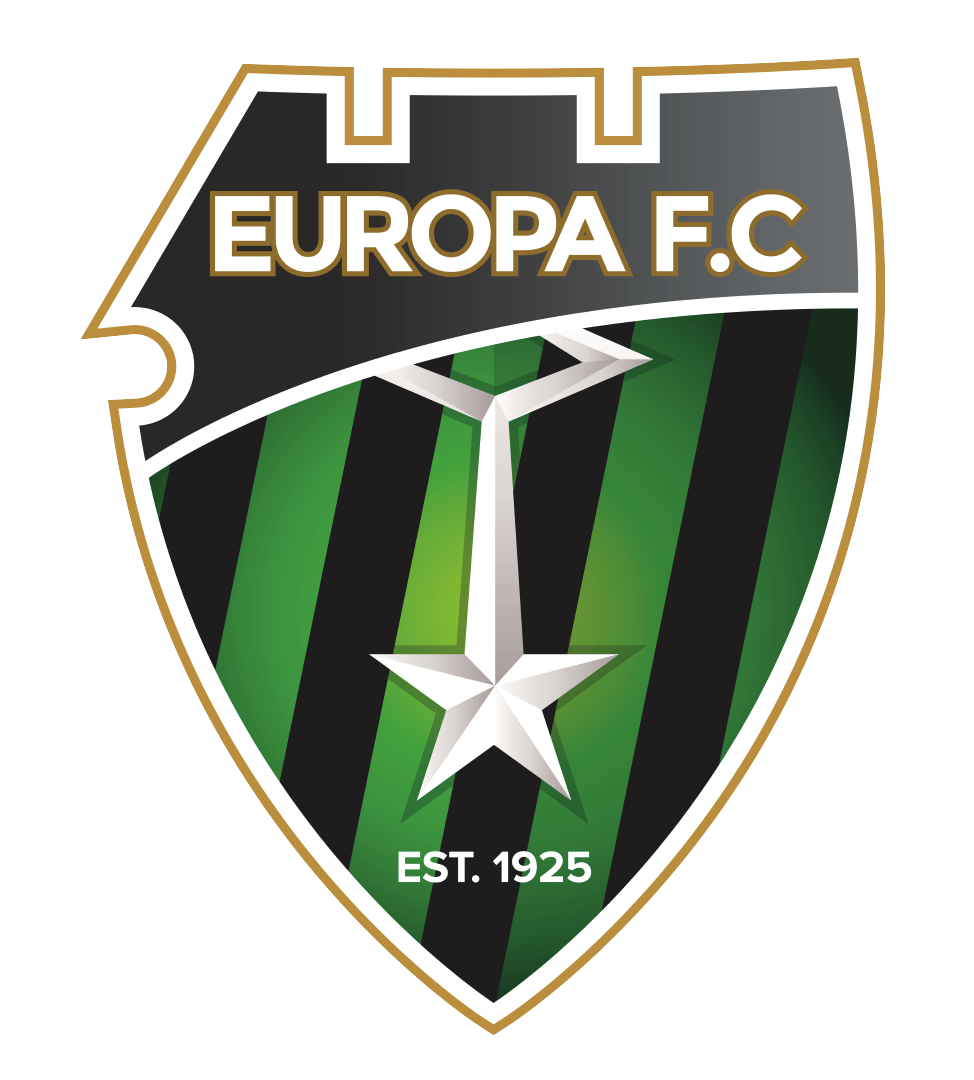 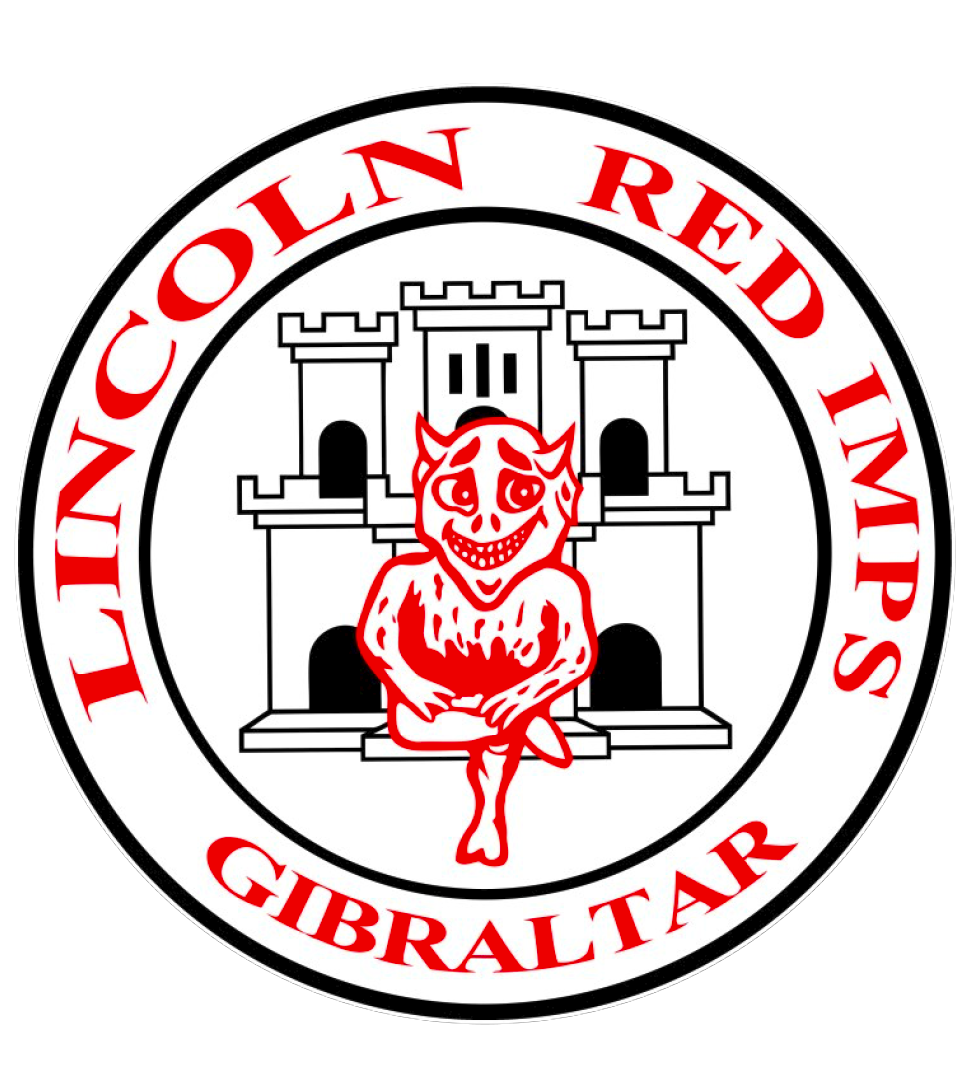 The club, known for its “Stepping Stone Club” philosophy, currently plays in the Gibraltar National League the top premier senior tier of association football in Gibraltar. They also participate in the Rock Cup, the territory’s primary cup competition.

The club was formed in 2014 amidst the growing interest in association football on the territory of Gibraltar and the leagues accreditation into UEFA. Europa Point FC holds trials specifically aimed at bringing in youth team players that had been released by sides in England, Spain and non EU countries with the goal of getting them back into competitive football. There is also a motivation to help young players from Gibraltar develop their football and the club has now established 4 youth teams U9, U10, U11 and U12 and a UEFA 1st Division Futsal team.

2022 is the year when we continue to build the club vision and start a women team to compete in the Gibraltar Womens Football League.